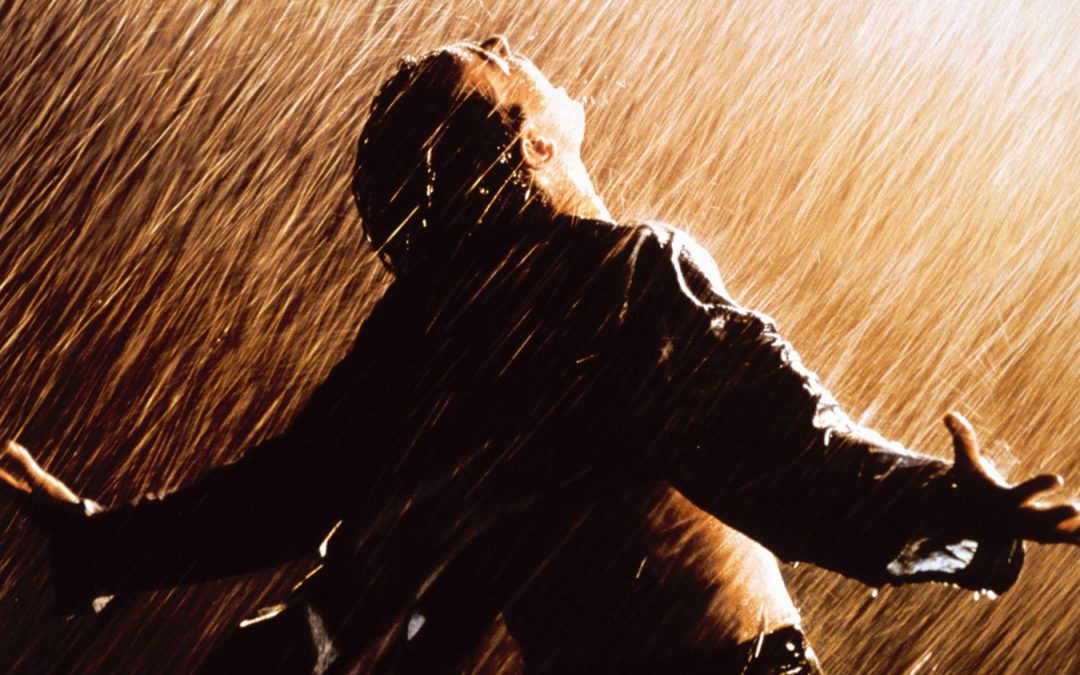 “In their heart love is blooming in every moment. Every one of their gestures expresses devotion. Everything they do is an offering to God. They are the Bhakti Yogis – the followers of the path of endless love and frenetic aspiration towards the Absolute Divine.”

The word BHAKTI denotes man’s overwhelming and mysterious love for God, impregnated with respect and adoration. Bhakti Yoga, the devotion path, is one of the most elevated methods that permit the accomplishing of the state of communion with the Absolute Divine. The path of intense love for God is characterized by the extrodinary impetus of love and of the pure spontaneity in the act of adoration.