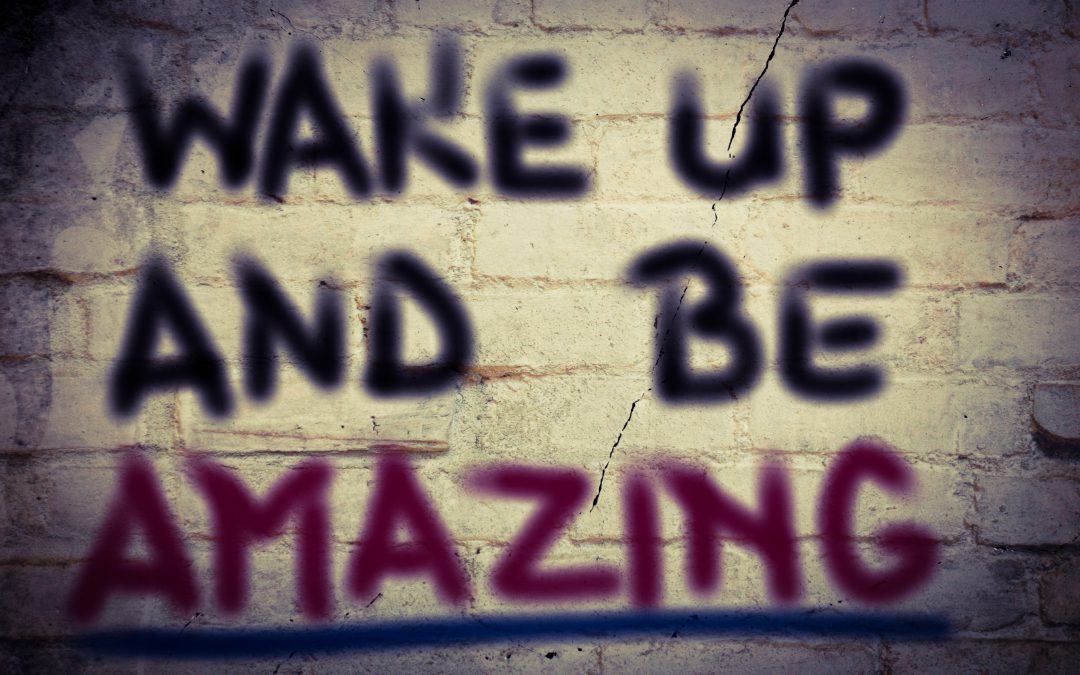 In the spiritual practice, there is an important emphasis on the awareness of the present moment, that is on the “here” and “now”.

In his rush for happiness, the inferior mental plane of man is ceaselessly hoping to find its fulfilment by trying to escape from the objective conditions in which it exists. This way, happiness is always postponed to a later date, to a phantasmagorical “there and then”, where most often we project confusing and contradictory wishes. Nevertheless, YOGA reveals that true happiness can only be attained by a real and deep knowledge of the Self and so that this knowledge might appear, a continuous focus on the present moment is necessary.

The division of time into past, present and future is a paradox. No one can live in the past or future. What we designate as “past” or “future” cannot be actually experienced other than present. Even during paranormal travel in time, past or future are perceived as “present” the moment they are experienced.

Thus, one can understand that the notions of “past” and “future” cannot be covered by an actual experience. They are only temporal categories, through which the mind coordinates events: subsequently, the past and future apparently belong to the objective world, but they cannot be experienced by the knowing subject.

As far as time is concerned, the only experience the knowing subject can have is the present. However, common man has a vague experience of the present. He defines under the name of “present” a period of one or a few days around the moment he actually exists in.

As the mind gets more and more refined, the yogi realizes that – from the perspective of the objective world (the unfolding of external events) – the present is not a period (one hour, one day, one week), but an infinitesimal fraction, “a quantum of time”, which is suspended between what has already happened (and what we call past) and what has not happened yet (what we call future).

It is only under extraordinary conditions that the ordinary mind grasps this “infinitesimal” aspect of the present. For example, when confrunted with a very unpleasant and unexpected situation, the ordinary mind is astounded to find that what happened only a few moments before is already irreversible (belonging to the past).

On the other hand, the refining of the inner perceptions as a result of spiritual practice allows the yogi to realize that from the point of view of the conscious subject, there is no past or future, only an eternal present.

If the mind were less agitated with the recollection of the past or with desires about the future, any human being would spontaneously experiment the state of eternal present, accessible to the yogi in the state of divine ecstasy (SAMADHI).

The repeated experience of divine ecstasy gradually brings a deep state of inner peace and freedom. Thus, even during his normal activities, a yogi can stop the agitation of his mind because he has realized internally through direct experience that wherever he would mentally project himself, into the past or future, he only meets himself – and meeting the Self is full of savor.

In the moments when the “future” seems to delay, boredom immediately rushes in. Thus, a man spends his entire life in this vicious circle: he ceaselessly chases “tomorrow”, but can never experience it, because when reached by the knowing subject, “tomorrow” becomes “today”. Thus, he hurries to death, chasing the ghost of something that does not exist.

As he experiences the state of eternity during the states of divine ecstasy (SAMADHI), a yogi gets to actually feel that the full flavor of all times exists this very moment. Thus, he understands why the sacred writings state that Spiritual Liberation is HERE and NOW.

On the other hand, TIME means sequence, i.e. it implies past and future. One cannot speak of time in the absence of these notions (past and future), that actually involve a false perception of our mind. Indeed, if we watch the mechanisms of mind, we will notice that it (the mind) relates almost exclusively to the notions of past and future (implying time) and space.

supramental consciousness, where the limits of time and space no longer exist. Because of this, the increasingly deeper stages of expanded consciousness in the process of spiritual elevation are always associated with the access to the supramental plane, and this is the fundamental key to spiritual enlightenment, that is to the perception and awareness of an eternal present.