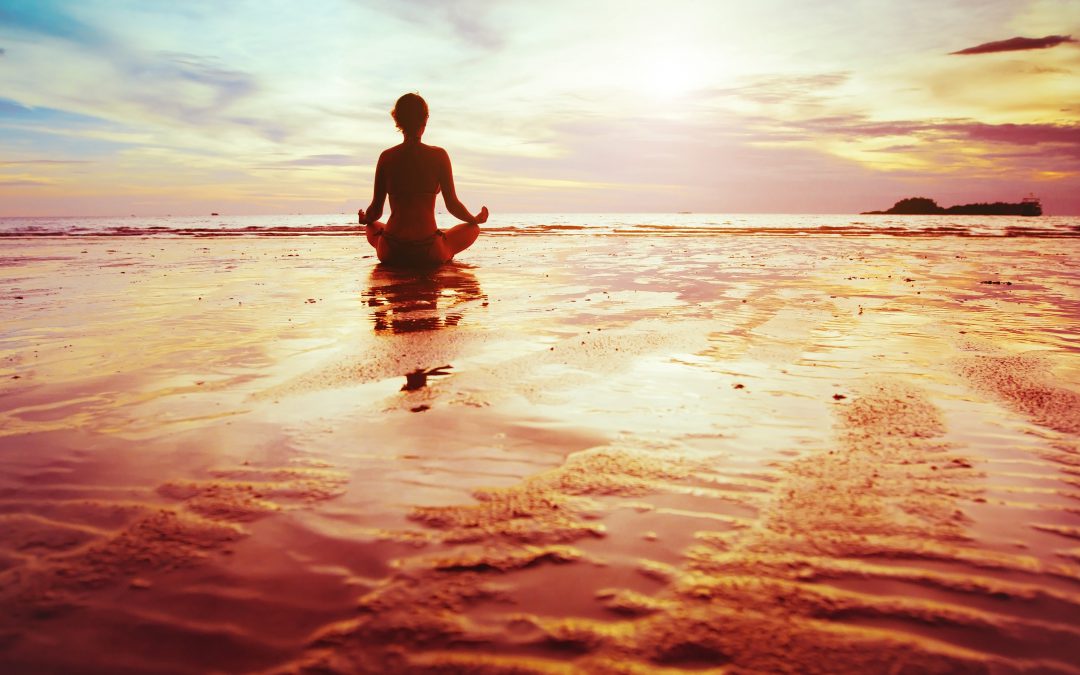 It is the profound peace of the soul that is the secret of achieving all essential things we need, and not anxiety and worries.
Jesus warns us very clearly that worrying blocks the fulfilment of our wishes, and immaculacy and complete detachment from things allow us to plentifully have them. In order to do so, we have to be aware that things are means and not purposes.
In this regard, we offer another quotation from Jesus’s teachings: “he who has will be given more and he who has not will be taken away even that which he has”. These are the words of Jesus. However, they do not refer to a punishment of the poor, as it is said, but to the effects of human stupidity, the effect of our bowing to the lord of this material world, Mamon or Satan. The result of our complete offering not to God, but to Satan.
Exacerbated attachment towards things leads to their loss, and this is not a punishment from God, but a consequence that occurs especially for man to understand the experience of his excessive soul orientation only towards material matters, outwards.

The parable also contains the promise of soul’s life after death: “Gain things in heavens where moths do not eat them”.
This advice is also valid regarding the sublimation of the energies within the microcosm of our being. When we transmute substance into energy and this energy is then lifted to the mysterious superior layers of our being, to the various invisible bodies of the microcosm of our being, even if we do not know, we already begin to gain, to accumulate great treasures in heavens.

The soul is immortal and, unlike the body, it is not subjected to decay. Of course, the body has its importance, which Jesus mentions in other parables. Even though the body does not necessarily need palaces or golden garments, God promises it all to he who discovers Him.

In a deeper meaning, it is revealed that wealth can have two causes and can thus generate two distinct effects. People get wealthy at the price of some enormous sacrifices, risking even their lives, even though, like Jesus says: “You cannot make even a single hair”. It is true, not even modern science is capable of that. Hair was created by God and the secret of its making belongs to Him.

In this regard, it is suggested that the man who worships Mamon or Satan acts against his own body, against his own health. And his soul cannot be sustained with a body that is exhausted and tensed from the rush for material things. Even if they do not realise, wealthy people who sacrifice both their health and their soul for things are actually worshipping Satan.
The indeed wealthy ones, those who have intuition and who are divinely inspired, the sages and the good people must firstly worship God and put Him first in their lives.
Jesus tells us that, just like birds are given food on their way, like the lily was given his emperor garment, the immaculate man who knows his Heavenly Father is given by God Himself all that he needs.

However, when we believe that God has been unnfair to us because we have lost everything we had even though we had been good and faithful, it is a clear sign that we still keep the feelings of devotion hidden in our soul. Something we have not yet understood is still opposing God, that is why we are bearing all the consequences.

The parable also helps us understand why there are wealthy societies and societies that are very poor. The wealthy ones have had a high level of spiritual understanding , but they have not escaped the risk of becoming attached to things and the outter world.
Any wealthy society that becomes impoverished has lost its true master, has lost God, while always poor societies are likely to have misunderstood the real meaning of things, to be very strongly attached to the material world.

When the purpose of a society is truly spiritual, they put God first and can become blossoming and beautifully clothed like the wild lily. They are then free like the birds of the sky. This is not a fantasy scenario, for we can deduct it from Jesus’s parable, which states that it is not God who decides whether we are rich or poor.
We make this choice. And the choice of putting Him first means, among other things, wealthiness without sacrifices, through knowledge and faith.
While choosing Mamon or Satan means wealthiness that is full of struggle, risks and transient because it is paid for with the health of the body or with poverty, where the very lack of certain things makes those in this situation unconsciously worship those objects that become for them some sort of bizarre God, a reversed God.

“We will know ourselves to be mad, thus we will be lucid”

Here is another meaningful story:
“I have read in the stars” said a king to his adviser “that all who eat from the next harvest will go mad. What can we do?”
“The problem is easy to solve, Your Highness” the adviser calmly replied “the two of us will not eat, we will buy and then put aside what is left from the last harvest and so we will both have what to eat next year.”
“What about the others?”
“Your Highness, you must know that there are not enough supplies for everybody, it will only be enough for the two of us.”
“That cannot be!” exclaimed the king. “How are we to remain clam and detached while all our subjects will be struck by madness? And think about it, if we did so, it would mean separating ourselves from our entire people. We had better share the madness, for if we stayed perfectly lucid in a delirious world, the mad would consider us to be mad… however, in this case we would have to keep the memory of this fundamental choice. That is why beforehand we will mark the sign of our madness on our foreheads and every time I look at you, every time you look at me, we will both know ourselves to be mad and thus we will be lucid.”

Here is the meaning of this story – it highlights the madness or illusion we are complacent about and also all the hints of wisdom that aim to remind us of it when we wander off too far.
Wise is the one who knows how to very lucidly and attentively read the signs that appear on the spiritual path and even how to mark some new ones precisely for avoiding getting lost in this world of illusion.

Be careful what you wish for

Sometimes we wish we were somebody else and then we go “if only I had”, “if only I were”, “when I am”, “if I am ever”, “only if x condition is fulfilled I will be satisfied, happy and fully content”. Is it so? A wise story will give us the answer.

There once was a poor peasant whose job was to crush stones from the mountain in order to make gravel for roads. The man was daily working for hours in the sunlight, hammering and crushing rocks. One day, the king himself passed by, riding a magnificent horse and wearing all the decorations of his rank. Our peasant saw him and found himself thinking: “Oh, what power I’d have if I were king! I’d travel the whole kingdom and I’d do much good for my subjects.” God Almighty heard his thoughts from heavens and turned him into a great ruler. The man was now riding across the country granting everyone his grace as a king. As the sun was at most times scorching, the king often felt he was suffocating.

“Oh, if only I were the sun, what imense power I’d have!” thought the peasant king. “I’d strongly shed my light for all people and be their spring of great benefactions.” God Almighty heard again his thoughts from heavens and instantly turned him into the sun. As a star, he was now spreading his light upon all Earthlings from dawn till dusk, warming them with his good beams. But a cloud passed over him and covered him and darkness fell upon the whole world.

“Ha, ha… the sun is not as powerful as he may seem” thought the peasant sun. “If, however, I were a cloud… I would have tremendous power! I would bring rain and sunny weather and thus I’d be a spring of benefactions for the people.” God Almighty, hearing his words from heavens, immediately turned the peasant sun into a cloud. Now he was bringing rain at the right moment and so people had good harvests. One day, however, he could not pass beyond a mountain that was too tall and in his way. “Oh” the peasant cloud immediately started complaining “clouds are not as strong as they seem. The mountain is stronger.” He thought to himself “If I were a mountain I’d shed good shadow for the people and would protect them from the wind.” Hearing him, God Almighty turned him into a mountain and the peasant mountain suddenly felt as proud as can be. Only, looking down at the foot of the mountain, what did he see? A poor old man was smashing him to pieces, making gravel for roads.
By yoga teacher Gregorian Bivolaru