Prana – the universal force of life 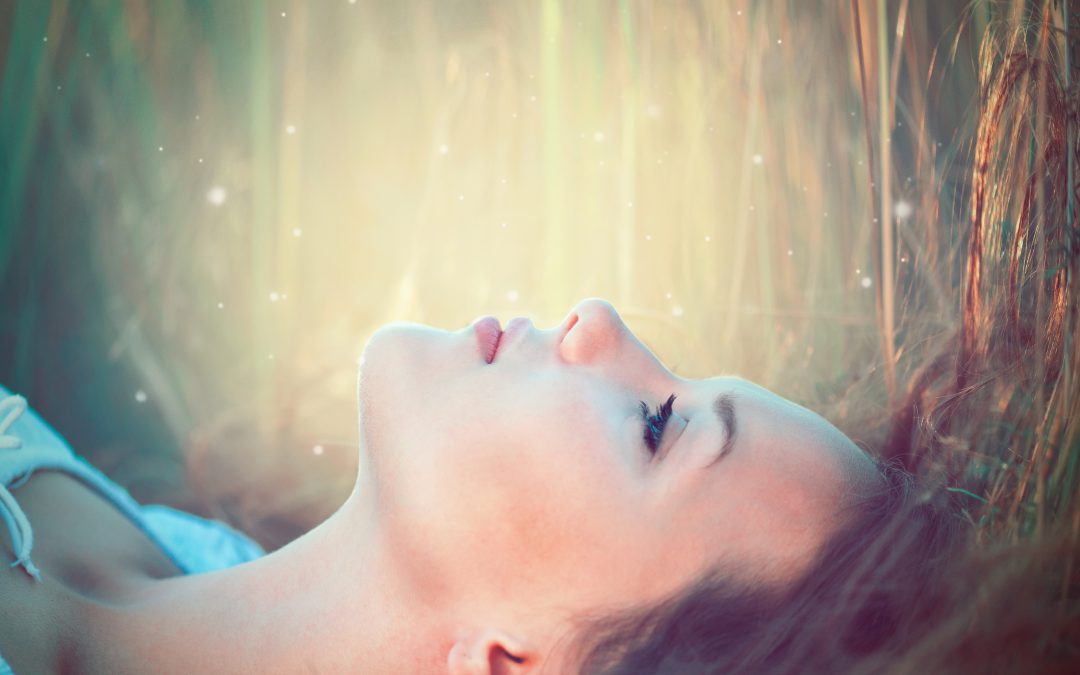 Prana is the vital, psychic and spiritual force that sustains the actions and the manifestations of both the body and the mind. It is subjugated by these as a horse is harnessed to a carriage and is directed by the mind exactly along the paths where it wants to travel in order to fulfil its wishes.

The great wise men and the masters of this planet, regardless of the tradition they belonged, have revealed the fact that there exists a fundamental and divine energy that transcends the time and the space, that impregnates all the things and the beings in the universe and that influences the life and the health of all living beings. Its existence has unanimously been recognized since the oldest times, being called different names. The yogis call it prana, the Polynesians and the Hawaiians call it mana, the Chinese people – qi and the Japanese people – ki. Hypocrates called it Vis Mediatrix Naturae and Galen called it Pneuma. In the works of the wise Hermes Trismegistos this energy is mentioned under the name of Telesma.

The alchemist Robert Fludd called it spiritus and the kabala adepts, restricting its signification, called it astral light; the hypnotist Franz Anton Mesmer called it magnetic fluid, while the psychiatrist Wilhelm Reich was the first to give it the name of orgonic energy. Lately, referring to the primary and the subtle force of life, the scientists and the parapsychologists called it bioenergy. According to the ancient Hindu teaching, prana is the divine power which, in the process of the creation of the Universe, acts first in akasha tattva, one of the base elements of the manifestation. Actually, the Universe itself is created from this fundamental substance-substrate akasha tattva, through the power of the divine energy prana. In Upanishads it is said that before the manifestation, there was the non-manifestation, which is not the transcendental void, but prana itself. Therefore, prana is the “soul” of the energy, the essence of each movement, the force and the power in all the things and the beings. For instance, prana is manifested in the movement of celestial bodies, in the gravity, in the electricity and the magnetism, being the subtle energetic substrate of all these forces. It is an integrant part of all the life forms, from the most inferior protoplasm to the most complex being in the universe. It is present in the un-animated things, also as a force of life, expressed here in the energy of cohesion of the thing in itself. Prana penetrates all the forms of matter, without being matter itself. In the contemporary western books, from a need of finding a material homologue to this manifestation, it is often compared to the electricity. Moreover, it doesn’t contribute only to the actions of creating and maintaining of the universes. When a being or a material substance reaches the end of its cycle of life or independent existence, the energy that has sustained it so far is re-absorbed into the universal and non-differentiated prana.

Although prana is ubiquitous, still, it is more concentrated in certain places, as the top of the mountains or the zones near the rivers, manifesting itself in an obvious manner as the higher concentrations of the negative ions.

The Yoga tradition considers that the human physical body is structured according to the model of an energetic reservoir of prana, which acts as the vital “biomotor” of the body. Through the continuous resonance phenomena, the personal prana is in a permanent contact with the infinite reservoir of the universal prana.

Thus, one can once again notice the extraordinary importance of the resonance phenomenon that represents the metaphysical and practical base of any communion process between the Macrocosm, as a totalising unit of ensemble and any other system or part that reflects it in miniature. The human being, regarded as a microcosm is vitalised, animated and spiritualised through the complex phenomena of resonance with the infinite correspondent energies in the macrocosm. Function of the tattva-ic causative necessities concordant to the universal plan of the evolution and the transformation of the humanity as a whole, these phenomena can put into action imperatives that are dictated by both the divine ration and will itself and the free will of every human being.

The chakras are focus-points of transformation of the prana-ic universal energy into individual body energy (heat, chemical, mechanical, psychic, mental and spiritual energy); each chakra intercepts and emits a ray of prana, of a colour different from the others, as an expression of the vibrational spectrum that characterises it.

The Yoga tradition, together with other authentic spiritual traditions, says that the circulation of prana is more intense in the morning, at noon and in the early evening. It is affected by the stars’ and the planets’ movements and by the subtle influences of other base elements (tattva-s) of the manifestation (that are also expressed through resonance phenomena). These elements of the manifestation act as a modelling field through their own potential force, in a similar way the gravitational field of a planet or of a star influences, at physical level, the bodies surrounding it. Thus, a subtle tattva-ic potential can be compared, in order to understand its way of influence, to a celestial body. Then, according to the accumulations of energy in the human being, obtained through the intensive practice of the specific techniques of pranayama, a manifestation of the tejas tattva, for instance can be composed from the effects’ point of view with a sphere of fire, a planet of fire or a huge star of fire.

“Prana” means “breath”, “respiration”, “life”, “vitality”, “energy” or “force”. When this term is used in its plural form, it refers to certain vital breaths or energetic streams (prana vayu). “Ayama” means “stretching”, “extension”, “expansion”, “length”, “width”, “adjustment”, “prolongation”, “restraint” or “control”. Thus, “pranayama” means the prolongation, the restraint or the control of the breath and of the associated subtle energies (prana). Shiva-Samhita calls it vayu sadhana (vayu = “breath” and sadhana = “search”, “practice”). In Yoga-Sutra, (chapter 2, sutras 49-51), Patanjali describes pranayama as one’s action to inspire and expire in a controlled manner, while being seated in a firm and stable position.