YOGA: A way of life, a milenary science, a universally valid and practical tradition 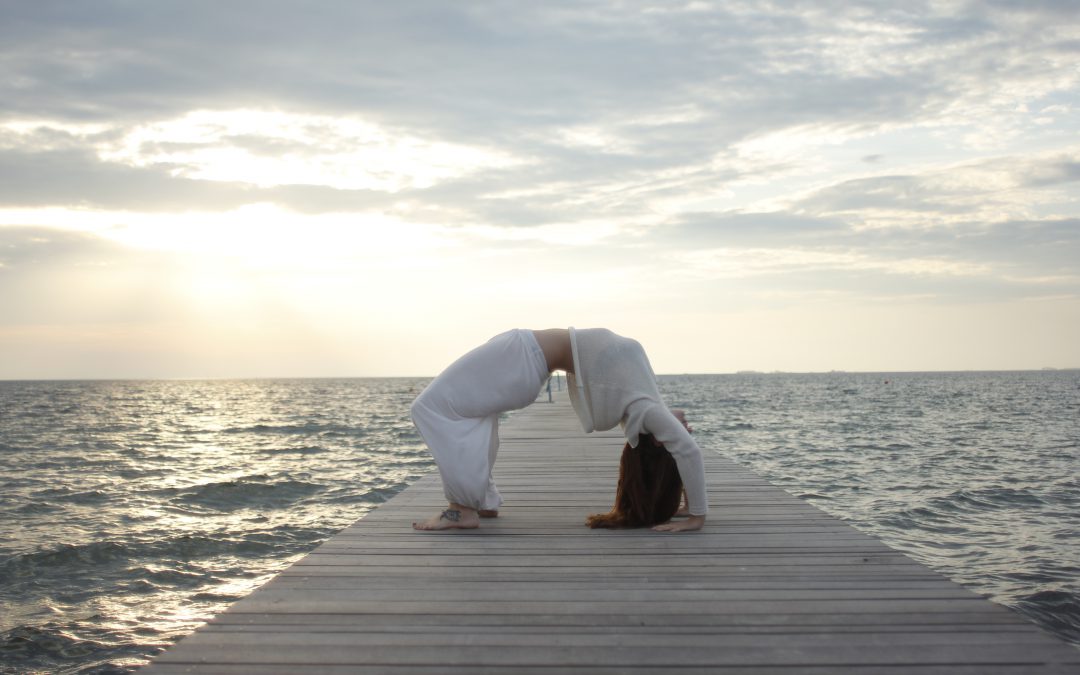 More and more people choose to practice YOGA, either to keep fit, or to restore health, or to achieve balance and harmony on the emotional plane, or to improve mental performance, or to explore a fascinating oriental tradition.

The success YOGA encounters in the West is based on an extremely deep millenary tradition. YOGA is a genuine science, described in thousands of treatises; if the various branches of the YOGA system were taught as subject matters in a University, the latter should have many faculties and departments to cover the whole complexity of the system.

The true knowers of the YOGA system often complain of its popularisation in the West, where YOGA is sometimes presented merely as a simple system of gymnastics or, on the contrary, as a pseudo-religious system of beliefs.

The complexity of the YOGA system should not be an obstacle for those who would like to start to practice it, but a guarantee that they have chosen a system that is able to offer tremendously in all aspects of their lives.

An ASANA is a static posture, done with a certain level of awareness. It is more than a physical exercise, being a way of psychosomatic integration. This gentle and respectful approach toward the mystery of human being is based on postural reeducation, aiming at spiritual awakening through the body. He who practices it discovers inner peace and harmony, while noticing that his energy and vital levels grow considerably.

The most important effects, that are felt increasingly stronger after constant practice are: balance, confidence, increased energy levels, resistance to stress and fatigue, a relaxing well-being sensation, calm, accelerated regeneration, a better sleep due to a complete disconnection, enhanced creativity and concentration, energy storage, physical and mental harmonization.

„ASANA becomes perfect through the intimate communion between the practitioner’s being and the Universe. Then the effort to realize it disappears.”  Vyasa

The full YOGA relaxation is a method through which you can charge yourself naturally with cosmic energy, leading gradually to the elimination of fatigue, tension, stress that so much affect modern humans. After fifteen minutes of full yoga relaxation, you will feel fully rested, regenerated on a physical, psychical and mental level, harmonious, stress-free, happy, stronger, more brave, confident, more kind, more beautiful.

Under the name of PRANAYAMA are known the traditional YOGA exercises for breath control and breathing rhythms, which produce a very intense, overall energizing that may lead to the natural healing of various ailments. In advanced stages of practice, they lead to perfect control of the mind and the achievement of psychic powers.

The yogi who practices meditation turns with ease and detachment to himself, to his inner values; truly liberates his consciousness, making it increasingly available to the beneficial, subtle, creative forces that are attracted by resonance in the aura of the human being.

Meditation means:
to keep your mind calm;
to keep your inner peace and concentration without effort;
to gain a higher consciousness of the world around you;
to live in the present moment without worrying about the past or the future;
a beautiful journey, full of inspiration and aspiration, not just a destination.

“Instead of always studying something else, it is far better to strive not to forget what you have already studied and that is very valuable. Direct practice is thousands of times more important than Theorethical knowledge.” Yoga teacher Gregorian Bivolaru